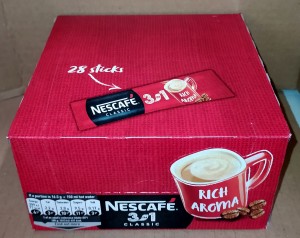 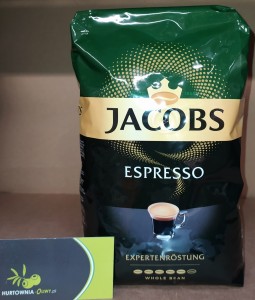 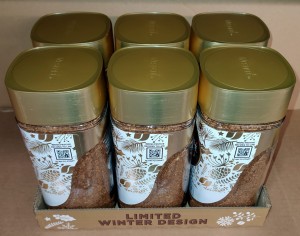 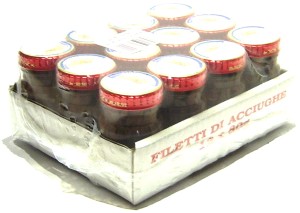 I was nearly ten years old, and after I had a very bad school test, my primary school teacher, Mr. Virgilio Vigorita, got fed up with me and said to me: "The only thing you'll do in your life will be filling olive oil barrels".

Everybody in the classroom laughed at that. I can remember this rebuke as if it happened yesterday and today I have to say thanks to my teacher for two reasons:

Firstly, his reprimand gave me a sense of liberation and some years later, when I was 24, it brought me to graduate in Agricultural Science; secondly, in order not to disappoint him, I decided immediately after my graduation to carry on along the way my family had taken several decades earlier.

In 2004 we celebrated the first century of activity. It all started in 1904 with my great-grandfather, Felice Basso. I was born in the olive oil business, I worked in the family business since I was a kid, trying to carry out all tasks: worker, driver, accountant.

I can now say I am proud of being the head of a team of capable people, part of a modern establishment with state-of-the-art equipment and procedures. A dream come true.
Another dream of mine is that my sons will soon be able to carry out along the same path, one in which I have always believed with pride and commitment.